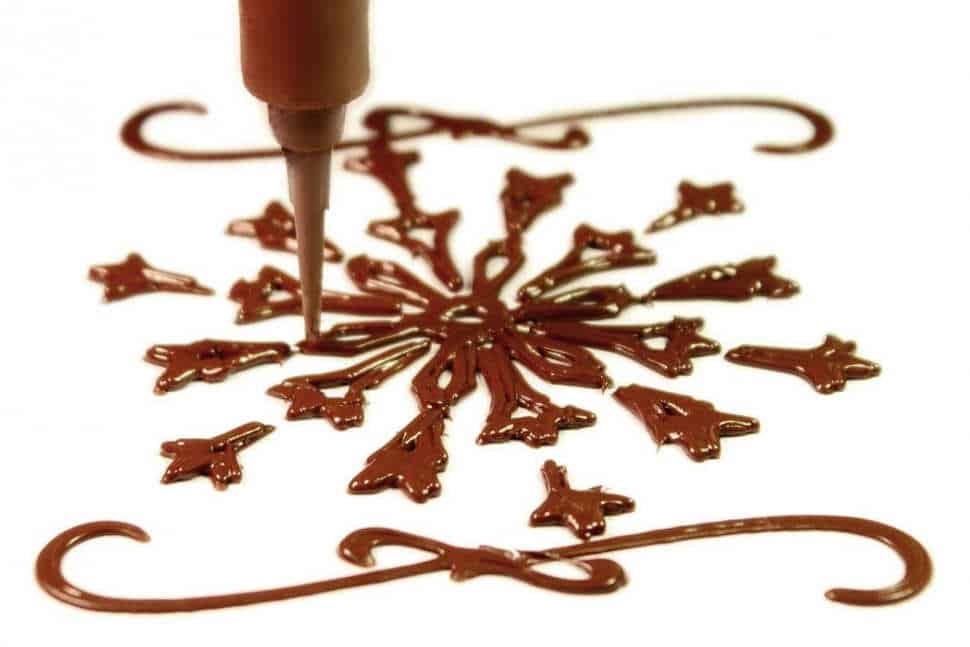 In the 1900s, a soldier’s field ration included dried or salted meat because they were lightweight and could be carried on foot, because canned foods added too much extra weight to a soldier’s backpack.
In order to provide better nutritionally balanced diet for soldiers, more canned foods were re-introduced into a soldier’s ration in the 1940s. In the 1960s, MREs (Meals Ready to Eat) were introduced. An MRE consists of dehydrated meal stored in a waterproof canvas pouch. Several improvements on MREs occurred between the 1960s and 1980s, and sophisticated MREs now exist for soldiers who serve in many different climatic conditions.

It is Friday, you have had a busy work week, and you look forward to getting home, having a good dinner, and watching a favorite movie. Suppose you use your smart phone to send commands to devices in your digitally-wired home to perform the following tasks:

All these tasks will be performed by robotic devices and 3D printers; much as it is portrayed in the food replicator of the original Star Trek TV series.

Does this scenario sound far-fetched? Not at all, it could happen in the near future. Actually, NASA is sponsoring 3D printing of foods for long duration space travel. This means that an astronaut on a space mission to Mars will have the capability to print meals from food packages that have 5-year shelf life, and which can provide a menu of nutritionally-balanced meal choices. This article reviews progress which has been made in the 3D printing of foods, and what future developments to expect.

Which Types of Food Are Being 3D Printed Today?

The list of food groups that have been 3D printed are primarily starch and sugar based. This raises the question of nutritional adequacy, especially for people who are diabetic. Apart from the sugary content of these food groups, many other questions should be answered:

When microwave cooking was introduced several decades ago, similar questions were asked. Even today, there are “old fashioned” people who are reluctant to eat microwave-prepared food. It will certainly take some time, even after the FDA clears 3D printed food groups, for them to become popular.

The following list provides answers to some of the questions raised.

What Innovations In 3D Printing of Foods Are Likely?

A General Electric sponsored company is developing a “smart fridge”, a Wi-Fi connected appliance, which will make storing and eating food more efficient. For example, the appliance automatically fills cartons, jugs and milk bottle in the refrigerator, and lets your smart phone know whether you need to purchase more milk from the grocery store.

As mentioned earlier, XYZprinting can print different food pastes simultaneously, so that they could be eaten raw, or cooked and eaten. Capsules containing materials for the food will be personalized to contain vitamins and minerals, and will be tailored to the needs of the eater.

Much research is ongoing to develop safe and nutritionally balanced material sources for 3D printers. Thanks to the vigilance of the FDA and other food monitoring agencies, we can be sure that 3D printed foods will not make it to market unless they are cleared with regard to safety and nutritional value.